SAEINDIA student’s chapter were started with 54 students, during the academic year 2013-14 from Department of Mechanical Engineering.

In the academic year 2015-16 34 students were joined as a SAE member and the member’s strength was increased to 66 (Excluding 2011-15 Batch-22 Students) and received SAEINDIA collegiate club of Jeppiaar institute of Technology. From SAEINDIA conducted Tier I events (Aero modeling, Technical Quiz, Paper Presentation, Group discussion and Auto Quiz) during the odd semester 2015-16. Total of 65 teams were participated in the above events. In the month of September we conducted one day workshop on two wheeler mechanism in which 142 students were participated in this workshop. SAEINDIA collegiate club of Jeppiaar Institute of Technology participated in the Virtual Baja 2015 held at CHITKARA University, Punjab on 10.07.2015.

SAE student members attended the International Lecture on Vehicle Dynamics organized by SAEINDIA from 09.07.2015 to 11.07.2015 at SRM University, Chennai. 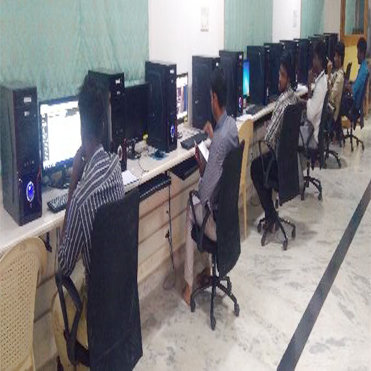 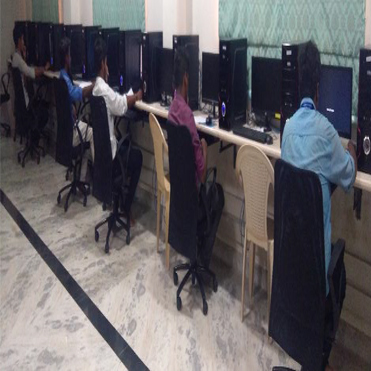 Identify the material of the given product or components in automobiles. 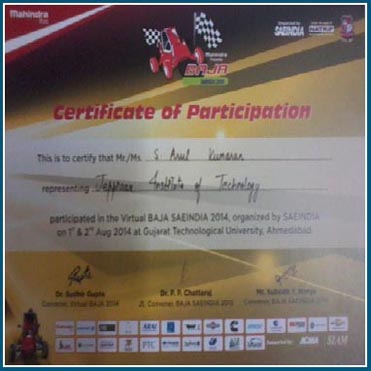 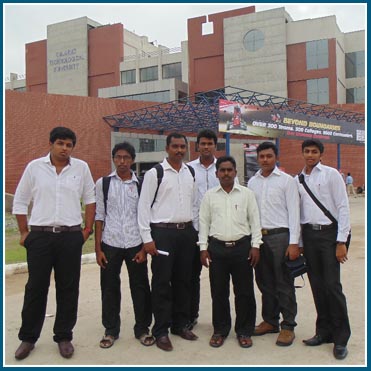